It's Nice to Be the Nation's 70th Largest Corporation

One of the structural problems with the American federalist system is that it allows business to pit states against each other for little public benefit. States throw tax dollars at corporations to incent them to move to a certain state. This might make sense when a Company is adding jobs or when it is moving from overseas (maybe). But otherwise, it is merely taking money and jobs from one American and giving it to another. The net gain for Americans is zero, other than the business executives and owners.

It is well-known that large corporations play the game. But we at Kicking Asphalt had never heard of a non-profit doing so until we received the following article on how AAA moved jobs from Pennsylvania and Maryland to Delaware. It is a detailed examination of how the game works. (Don't worry Oregon and the KA staff would like our shoes shined every day...and we wouldn't mind if you threw in a back rub.)

Excerpted from:
Mapping the Route to Dollars:
AAA Mid-Atlantic's Four-State Tour
By Sarah Stecker
NOT JUST THE BIG BOYS

In their fierce competition against each other to convince businesses to locate within their borders, the primary tools states use are tax breaks called "business incentives:" public dollars that go to companies as part of a process that often is largely hidden from the taxpayers that foot the bill. The average state has more than 30 business subsidy programs, according to Greg LeRoy, head of Good Jobs First, a national non-profit focused on economic development accountability. Read the Complete Story 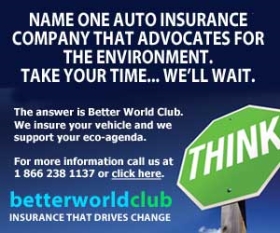